My interest toward Science & 90’s Toons

April 21, 2020April 21, 2020 | InventipsInventips | 0 Comment | 9:45 am
Hello Everyone Today Iam back with another blog on My interest toward Science that was due to several Toons.

90’s Toons make me astonished toward Science and I started to Believe on Science from Nursery or LKG Class and even at Present I like these Toons and Science.

During our childhood in 90’s we used to watch several cartoons or toons such like DEXTER Lab, Jhony bravo, Courage the Cowardly dog, Powerpuff and my favourite one is ED, EDD & Eddy.

So at that time Internet was not so much famous as well a few house have cables and even some houses are using antenna for watching some Programs like DD KISAN, Shaktiman, Junior G was my favorite.
Actually are the toons and episodes are favourite to me.

As I was saying that at that time cable was in a few of houses and all these toons come only on cable and on a Channel that we all 90’s kids know is “CARTOON NETWORK”.

I used to watch these toons at one of my friends whose name is MONTU. But his mother get so much angry with me when I came his home but his father was a kind teacher and devotee of Sai.

So the article is that time has passed and with time these toons will look like following ::: 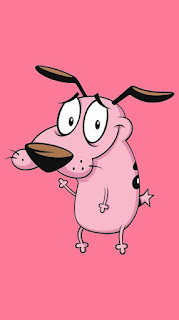 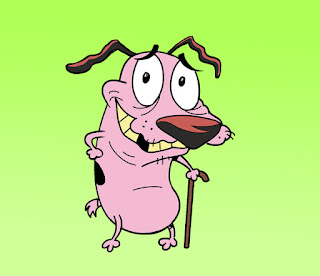 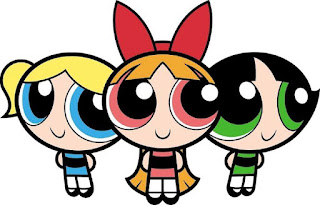 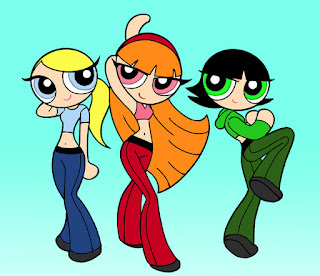 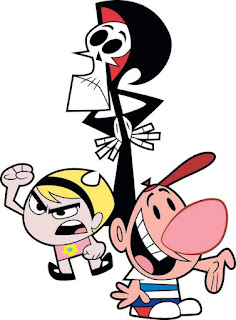 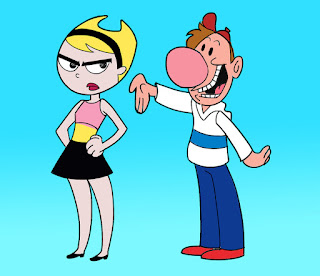 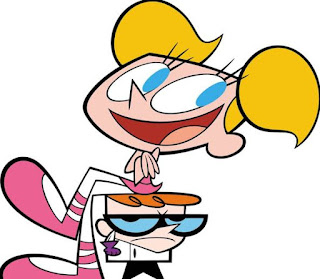 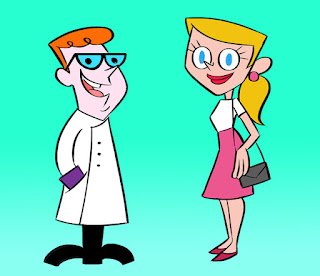 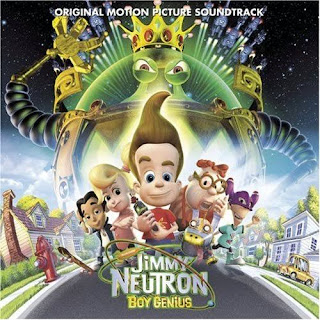 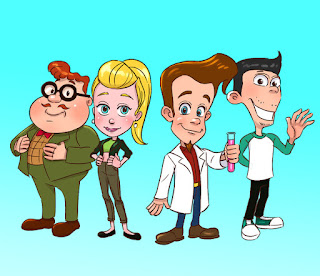 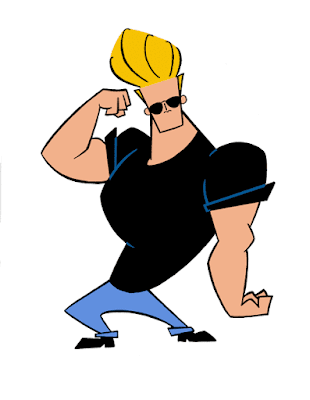 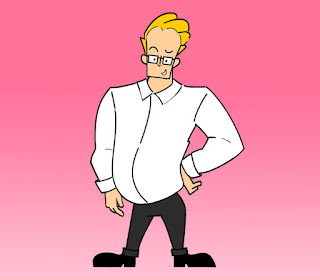 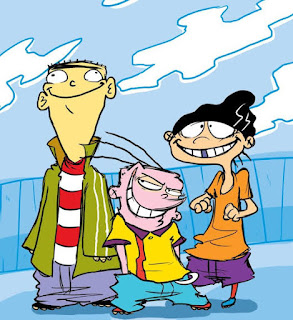 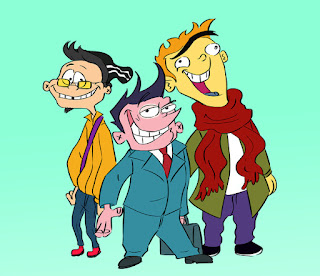 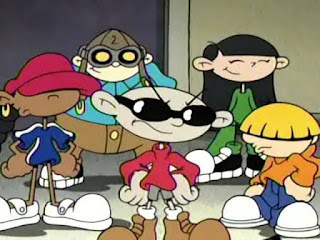 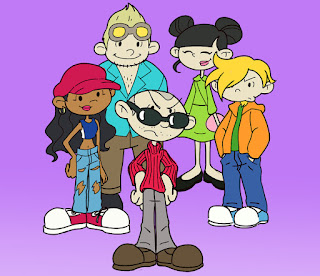 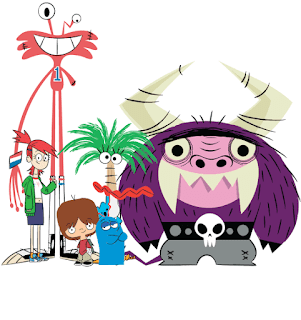 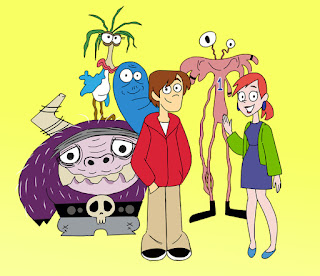 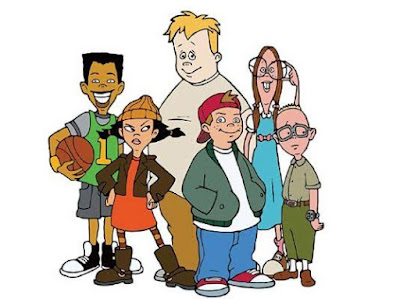 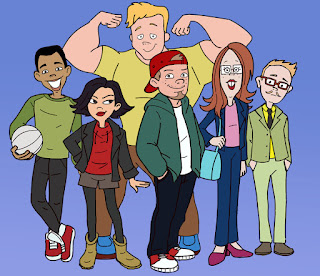 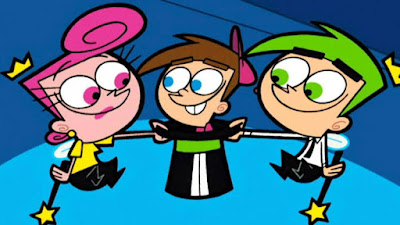 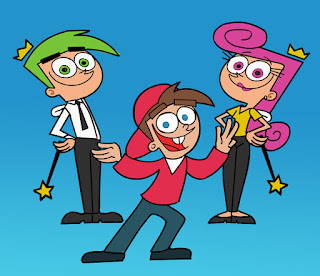 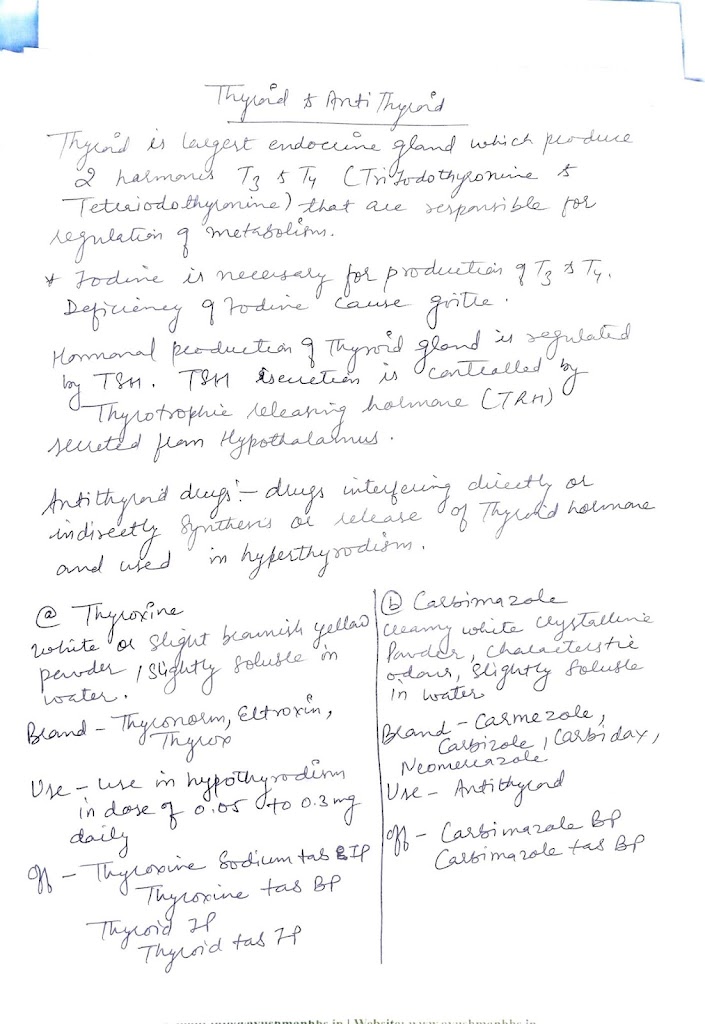 Thyroid & Antithyroid drugs Notes given below

Hello everyone Today we are back with a topic “How to make calculator at home with HTML CODING” HAPPY CODING TO ALL 🇮🇳🇮🇳🇮🇳🎉😎🎉😅 SO SOME SIMPLE CODES ARE BELOW. JUST